Stewarded by Raj Chowdhury for ASHA

Gohaldanga Ramkrishna Sarada Vivekananda Sevakendra (GRSV) project is a social welfare project started by Prof. Bibek Ray and his wife Poornima Ray. This project is located in Gohaldanga and surrounding villages in West Bengal. Historically, these villages have been divided by caste system where the dalits and tribals have been oppressed and denied the basic right to education. These communities suffer from high mortality rates, high disease rates, child abuse, and domestic violence among other malaises. Very high proportion of the populace is below the poverty level. Most are day labors with work available for about 170 to 200 days per year. They do not own land or house. The aim of the GRSV project is to promote education, ethics, health care and economy among these socially backward communities of Gohaldanga and the surrounding 20 villages. While these villages have government-run schools, more than 75% of the dalit children never make it past the 10th standard due to lower standards of teaching and absentia of the teachers. GRSV promotes education by running several programs including the After school program, Academic excellence program, Work study program, and Special talent program which provide education at different academic grades.Funding Status GRSV requested Asha-Stanford to provide funding for After school and the Academic excellence projects for the 2008-2009 cycle to the order of $3800 and $8800 respectively. After school provides education for children upto 4th standard while Academic excellence provides education between 4th and 10th standards. Apart from our funding, GRSV gets funding from a set of other sources listed on our website. We decided to fund only the After school project ($3800) as After school project has been an established program in 6 villages and is much needed in the rest of the 14 villages. At the same time, Academic excellence project is still in a nascent stage. Our funds will be used to establish 5 new schools in other villages.Raj Chowdhury visited the project in 2008. He spent a day with them enquiring details of how the After school and Academic excellence project is being run and also the response it receives from the community. Apart from the organizers including Bibek Ray, Raj also spoke with the children and adults from the community and reported that the response has been very positive. He also made visits to the different facilities and was given a demonstration of several initiatives they have undertaken to make the projects self-sufficient. 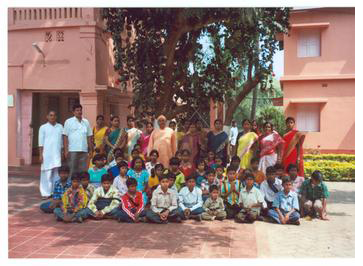 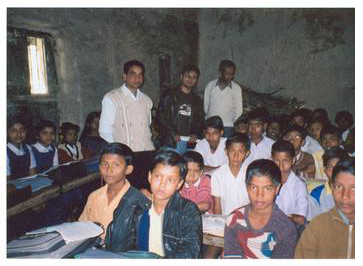 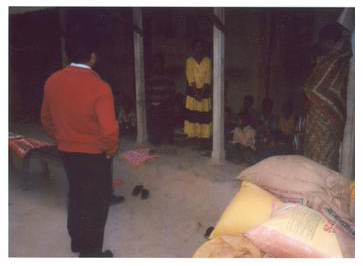 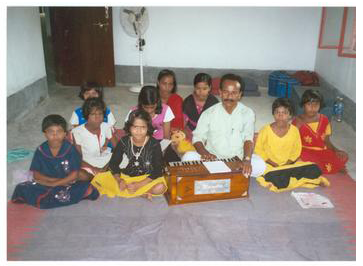 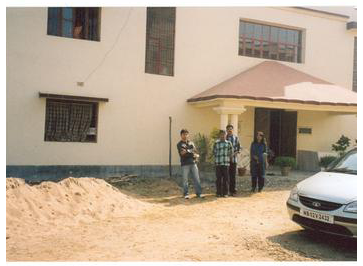